Lifetime Goals- the Big Why of Business

I recently went to see a friend .She had called because she wanted a shoulder to cry on.  She felt I had something to offer.  She had come to the end of her tether.  She had left formal employment when she was 35 and began running  various businesses including transport. She employed drivers for her two matatus. She opened a green grocers shop near her home and employed a young lady to sell at the shop.  She also started an Mpesa agency.  In her church she was in the choir and became the chairlady of the women’s guild.  Juggling between all the businesses and taking care of her family had now become a nightmare.  Her first born son, had been expelled from school as he was caught smoking and young daughter was not doing very well in school.  Even with all these businesses she was finding it very difficult to service a loan she had taken when she bought the two vehicles.  The return from the two PSV vehicle was not enough to service the loan and the green grocer shop was running at a loss and she could not understand why since many of her neigbours depended on it for their daily supplies.   Mary was suffering from burnout and could not cope with all the demands on her life.

Listening to her story, made me remember a TV advert  with a business man Mbogua, who ran a butchery, a mortuary, a Photocopy  shop and yet could not afford fuel and had to ask his driver to  “ weka free kwa mteremko” because he had no money for fuel.  So much to do with little or no profit from all the labor.  I took time to talk to Mary and to pray with her and gave her the book by Chuck Blakeman “Why Making Money is Killing your business”  Mary is now excited and ready to come to the 3to5 club especially to listen to the topic  on – “Lifetime Goals- the Big Why For Your Business.  This will give her such clarity and she may end up having to build on only one business which will support her lifetime goal.

FASTRACK-double your income in 90 days

It’s all about mapping your processes!

To celebrate the end year, a family chose to have dinner at a restaurant reputed to offer delicious meals.  Wambui, a mother of three had dined at this restaurant before and had been very impressed. Read more… 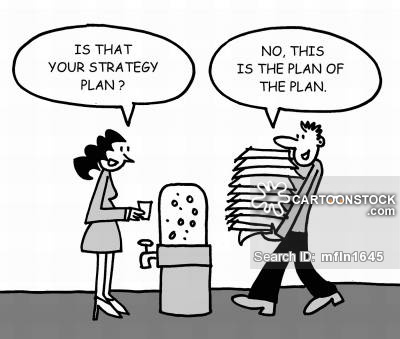 WHY A TWO PAGE STRATEGIC PLAN?

WHY A TWO PAGE STRATEGIC PLAN As we near the end of 2016, many of us will be looking backward and forwards, thinking, what have we accomplished so far? Where do we want to take Read more…